“We never know how many tomorrows we have left: eat dessert first!” “We plan, God laughs.”

The notion that we shouldn’t waste time because we have no idea when ours will be up is all too familiar. We’ve heard it, we’ve said it. Often, it’s a loss of a loved one, or the abrupt change in personal status that makes us take a fresh look at our lives. When my father died in 2013, and a dear friend died a mere 11 days later, I experienced what I’ve just recently heard described as “zombie grief”. I remember trying to describe it to some friends, that sensation of being nearly paralyzed. I was sure, I said, that it was the body’s way of preventing one (me) from doing anything drastic. After a while, I was able to move again, but I struggled both physically and emotionally. Only in relatively far retrospect did it dawn on me that I was depressed, grieving. I felt a great deal of anger, and in a way, it was refreshing, in that I felt freer to say “no”, and I did simplify my life somewhat. I stopped giving so much mental energy to people who took my energy but didn’t replenish it. I realized that changes that had occurred in my work situation needing changing once again. I planned for my departure, taking a two month hiatus and traveled across the country, enjoying plenty of time alone, visiting friends old and new, camping, and doing a little creative work through writing and photography. I returned to North Carolina, and struggled to find a balance of work that would be meaningful as well as pay bills alongside my desire to have some flexibility to do the other things that are important to me. It has not been easy, and still needs some adjusting, but for the most part I am glad for where I am with that process.

A week and a half ago, I had a couple of biopsies done on the sole of one foot. I had been concerned about the appearance of small to medium markings that had not always been there. My father died as a result of metastatic melanoma, which coincidentally appeared on the sole of his foot, so I’d been quietly terrified that those biopsies were going to come back as melanoma. I did share this concern with a couple of friends, but for the most part said nothing. I told one friend that if the report showed melanoma of the type that my father had, there is really nothing to be done about it and I would plan accordingly. I thought for just a moment and said “why am I waiting to find out if I have melanoma before deciding to plan accordingly?” Although I continued to wake up each morning wondering if today would be the day I’d get the bad news, I also spent a lot of time thinking about how important it is for me to continue to work towards ensuring that what I devote my time and energy to is more and more in alignment with those things I hold dear.

This afternoon I got the relieving news that I should keep an eye on things, but there are no high alerts at this time. I am thankful. I also hope I have the capacity to keep my eyes towards those priorities and avoid the trap of complacency. I aim to keep things fresh, and not be afraid to shake life up as I did in the fall when I quit a job that offered a modest salary with those much-coveted benefits in exchange for days and days of adventure, exploration, time with friends, new experiences, another kind of self-confidence, creative energy, and lots of “I wonder what today will bring?” mornings. 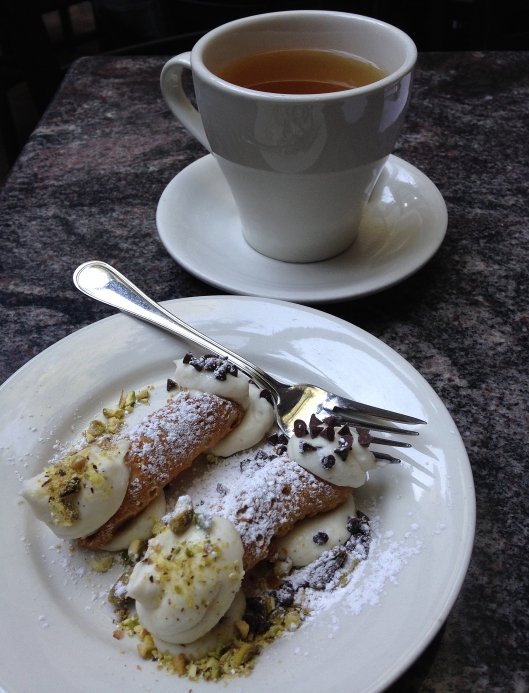 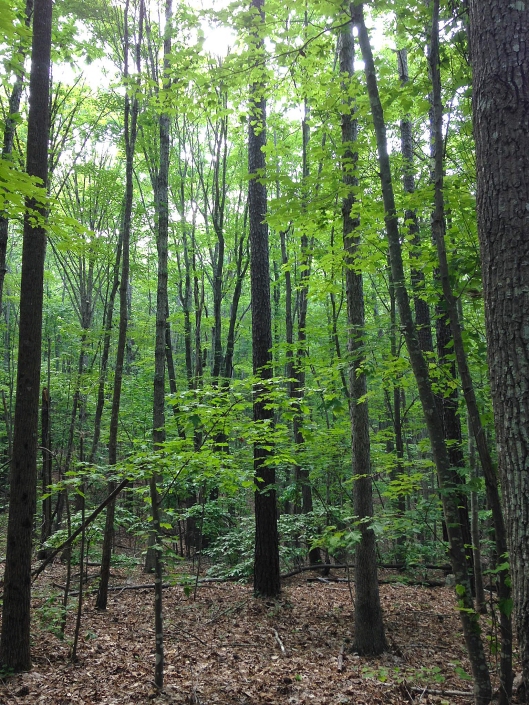